As a change in blog format for the New Year, I’ve decided to follow a case study. The clients are fictitious composites of people I’ve worked with through the years  and the story is a  compilation of their experiences. But the issues and solutions are real and offer my best advice to readers. Please join me each week as I reveal the process,  the struggles and the ultimate rise of Jake Pullman.

Please feel free to write in your own stories, questions and problem solving methods. I’d love to hear from you. We learn best by sharing. I can be reached here through the blog or my email: skills.strategies@gmail.com

The Fall & Rise of Jake Pullman

Part One: The Evaluation

Evelyn the mother of four boys sat hunched over a throw pillow on her living room sofa. Tears filled her eyes. Terry, her husband, sat at the far end of the sofa with his arms locked tightly across his chest. I had just finished meeting with their son Jake, the identifiable cause leading to the call for my help.

Evelyn had called three weeks prior talking through what sounded like stifled tears. Jake’s second quarter report card apparently sent the family into great conflagration. Unbeknownst to his parents until receiving this report, his grades had plummeted in everything but PE where his progress remained stellar. Rattled by the news and nervous he was headed for disaster, she asked the school counselor for a referral who sent her to her me.

I listened sympathetically to the angst and asked my usual preliminary questions.

While Evelyn was quite forth coming on the phone with information about Jake, she often referred to her husband’s impatience, insensitivity and misunderstanding. I sensed marital stress might be brewing. Just wasn’t sure which came first. I agreed to meet with Jake to make a evaluation of my own, and added I would need to meet with both parents during that same visit. I could feel the tension in her voice and the conversation abruptly closed with her saying that might be difficult. She’d have to get back to me.

This was not an uncommon response. Often organizing everyone’s schedule for what appears might be an unpleasant airing of family secrets delays the initial encounter. Evelyn called two weeks later and asked if we could meet at 6:00 PM the following Monday. Aware of the challenge in making this commitment, I accepted and agreed to meet them at their home seven days later.

I walked up to the house picking up the newspaper sitting on the front walk. After ringing the bell, I heard voices calling to one another from behind the door but no one answered. I rang again. The door opened. A tall attractive women dressed in a navy skirt and matching jacket stood with her hand outstretched. “Barbara?”

“Yes, nice to put a face with a voice.” I reached out and shook her hand then handed her the newspaper. She took it immediately yelling into the emptiness surrounding us, “Justin, didn’t your father tell you you’re suppose to bring in the paper every day.” Then turning back to me she shrugged. “Sorry.”

Making mental note, I shook my head indicating there was no need for apologies. She seemed unable to move from that position, so I suggested we get started. “I’d first like to meet with Jake where ever he does his homework.”

“Oh,” she stared back wide eyed. “Well, he usually does it in his bedroom, but it’s not fit for visitors, if you know what I mean.”

She cleared her throat and uttered a short nervous laugh. “Oh, yes, I don’t even go in there anymore. I can’t get him to clean up and now I just make him keep the door shut.”

After making another mental note, I agreed to meet with Jake at the kitchen table where his younger school aged brother had already completed his homework.

Two little boys yelling for mommy came running into the foyer where we still stood. Again Evelyn nervously apologized unnecessarily for their dirty faces and excited behavior. While she tried to introduce us, they were much more interested in knowing if they could eat another cake pop which they each now held their hands. “Yes, she told them, if you call your brother Jake to come up and meet with Mrs. Hurwitz.” They ran around the corner, opened a door to what appeared to be the basement and yelled for Jake while scrambling down the steps. Evelyn led me to the kitchen.

After several minutes with no sounds of Jake coming my way, I suggested I get situated while she retrieve Jake. It took another five minutes before Jake shuffled into the kitchen trailed by his mother lecturing from behind. “Oh yes you will young man. And if you ever expect to play another video game again, you’ll cooperate.”

“Hi, Jake.” I stood up to greet him. “This’ll be painless, I promise,” I said. I turned to his mom who stood wringing her hands and rolling her eyes and asked her to just give us a few minutes alone. I had the game Jenga already set up on the table, and Jake zeroed in on it instantly.

“Oh, I know that game,” he said acting disinterested but pulling out a chair to join me.

“Oh, but have you ever played the champion of Bethesda?”

He look at me through a frown and puzzled eyes.

Jake and I became friends that day. He told me things about himself and his family he might never have told anyone else. And I assured him what he told me remained only with me unless I had his permission to share or I feared he might be in harms way. We shook on the deal, and I asked Jake to tell his parents I was ready to meet with them.

He exited the kitchen door leading to the dining room, and I smiled, pleased with our progress and the confirmation whispers slipping through the closed door. “Yeah, she’s nice.” After a few more mumblings three smiling faces entered the kitchen together.

Stay tuned for part 2 of the evaluation.

While visiting the LBJ Memorial Library in Austin, Texas, I became keenly aware of the role Mama Johnson played in her […] 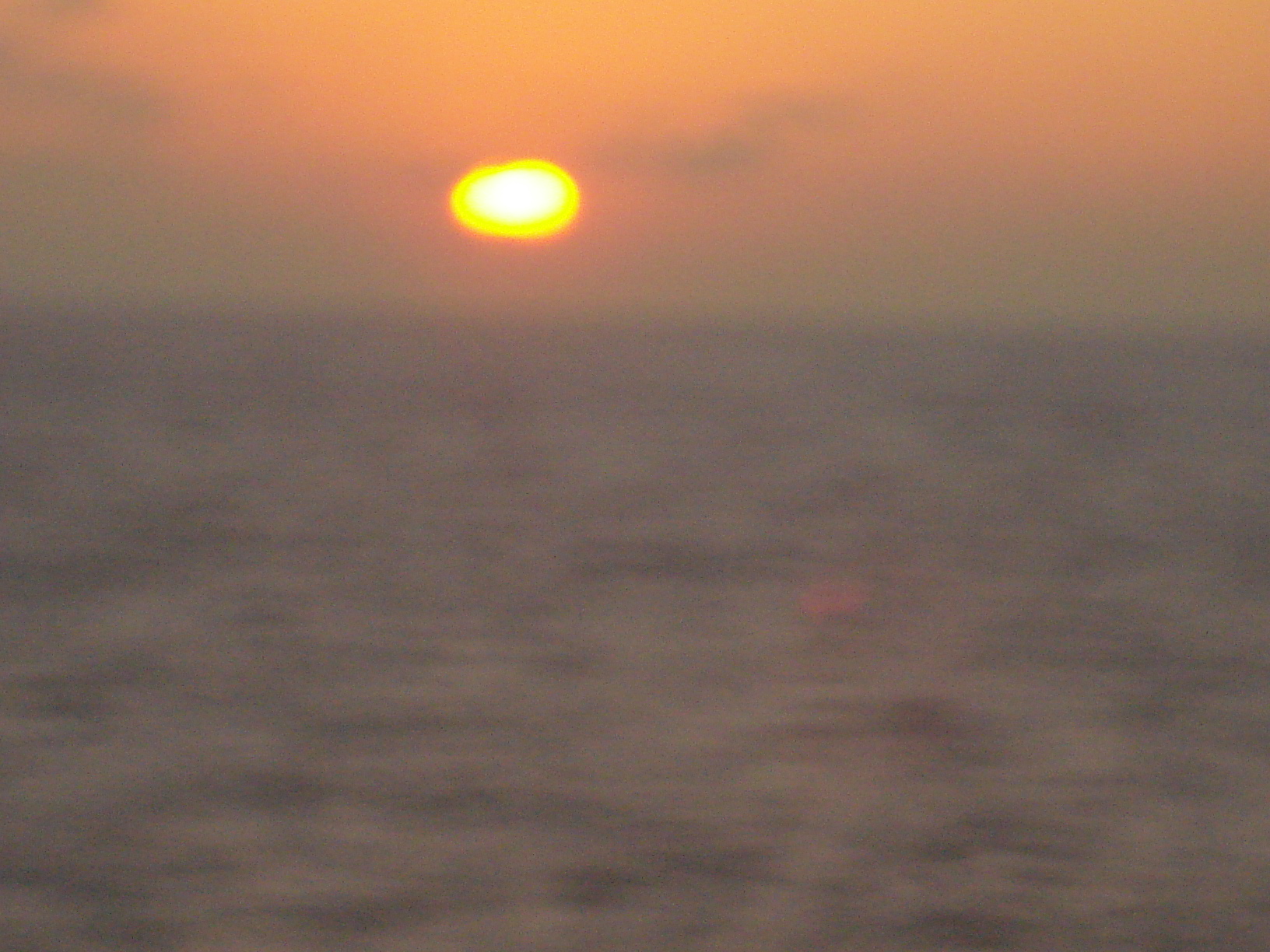 When the free time of summer fades and the school year begins, adjusting to school schedules, sports practice, music lessons and dance […]

AND THE PULLMAN FAMILY GRADUATION While Jake was soaring and ready to fly solo, his parents had not yet come through with […] 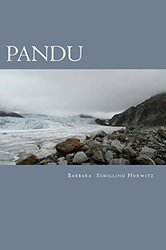 How to Avoid Holiday Stress: Advise all guests to park grudges outside the door List foods to be served on the refrigerator door Plan […]